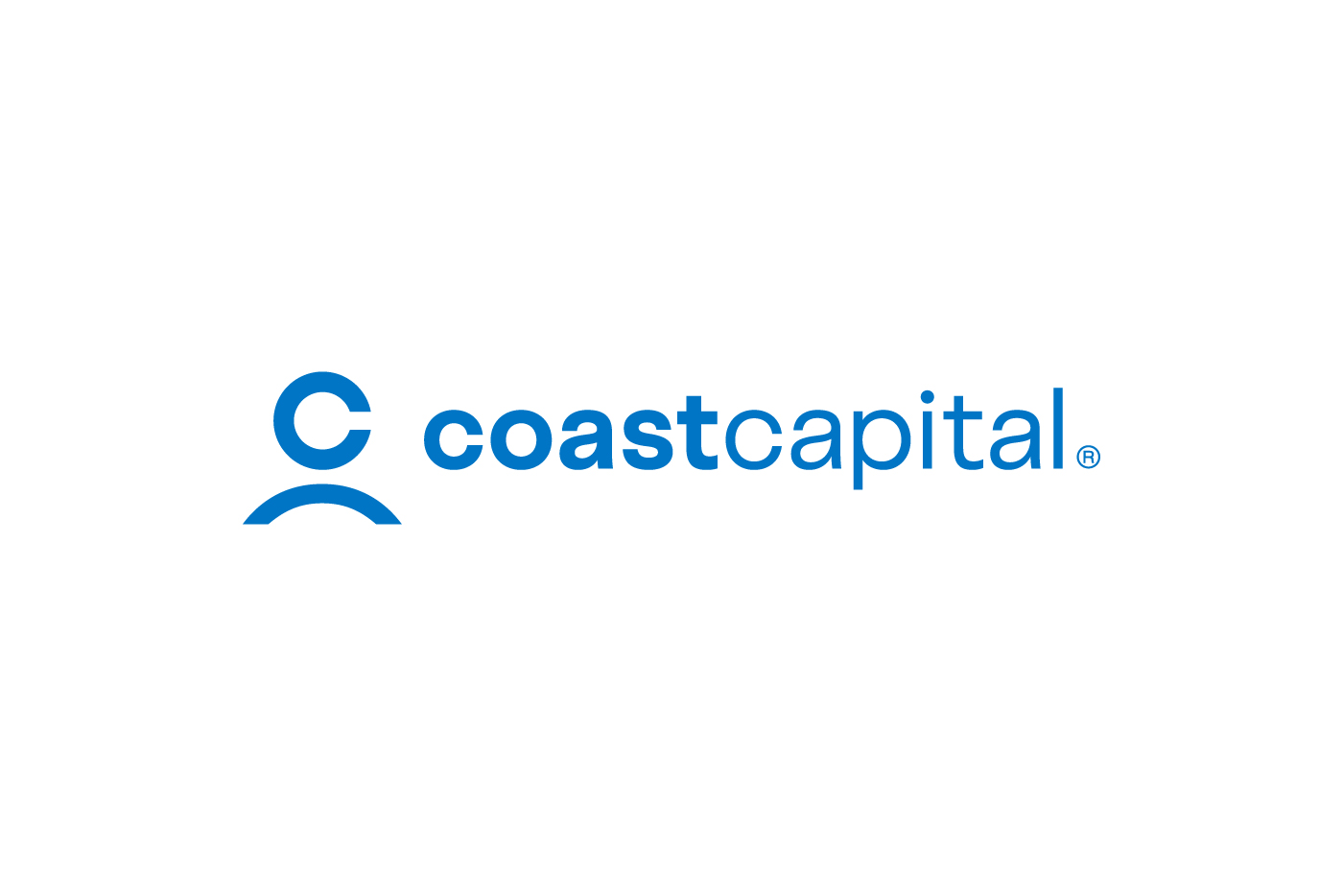 Coast Capital donated $1,000 to each of the 50 women involved in Options’ anniversary fundraiser

Surrey’s “Women of Options” fundraising campaign has been given a $50,000 boost by Coast Capital.

The Surrey-based credit union donated $1,000 to each of the 50 women involved in the Options Community Services initiative, launched to help build an affordable-housing project in Newton.

It’s another step toward the $1.5-million goal to build a 100-unit complex at 81 Avenue and King George Boulevard. Of the 100 units, 30 will be market rentals, and the remaining 70 will be “well below” market rates, with rent starting as low as $375 per month. The building will also house community services such as Early Years, mental-health outreach and family services.

Construction began in mid-May, and the anticipated opening is fall 2023.

To celebrate Options’ 50th anniversary, the 50 influential “Women of Options” were each tasked with raising $25,000 to build and furnish the housing project, starting last February.

In recognition of Coast Capital’s contribution to the campaign, Options has named the new building’s rooftop patio in honour of the credit union.

“The Women of Options campaign is actively building a better future for the women fleeing violence, refugees, seniors, at-risk youth and others facing barriers who will call these new, affordable housing units home,” said Maureen Young, director of Coast Capital’s Social Purpose Office. “We couldn’t be happier to be able to contribute to the project’s success.”

Options is planning an “Around the World” anniversary gala for April 8, 2022, at Hazelmere Golf and Tennis Club. For more details visit womenofoptions.ca. 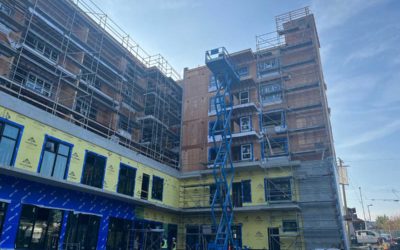 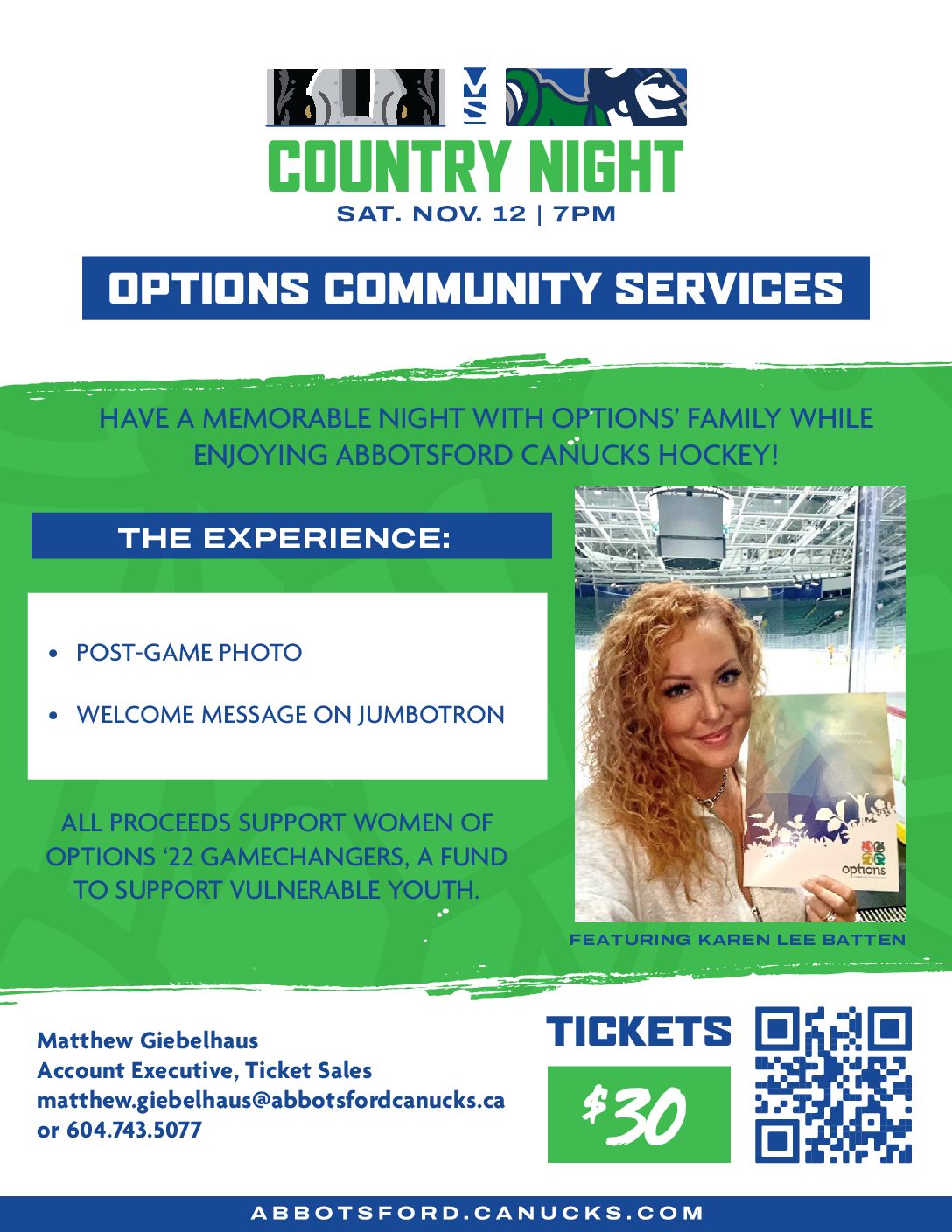 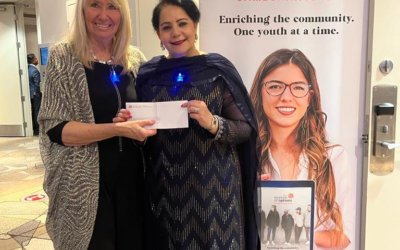 Thank you for you support Khalsa Credit Union and Maninder Grewal , one of our Women of Options! 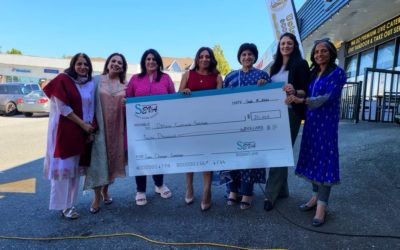 Seva Thrift donated $20,000 to Options on its Sixth Anniversary! 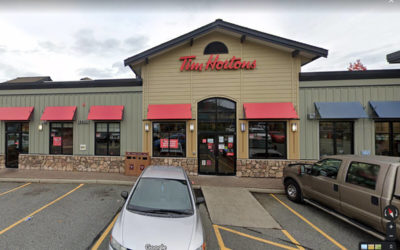 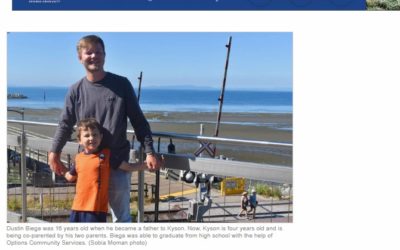 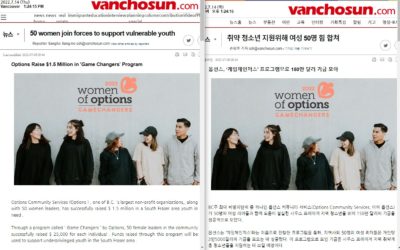 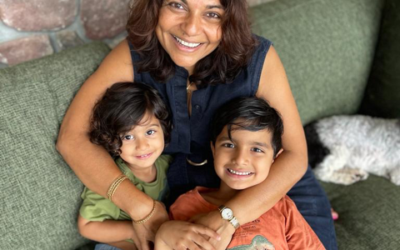 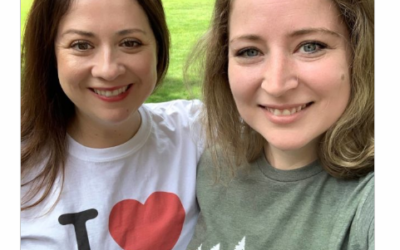 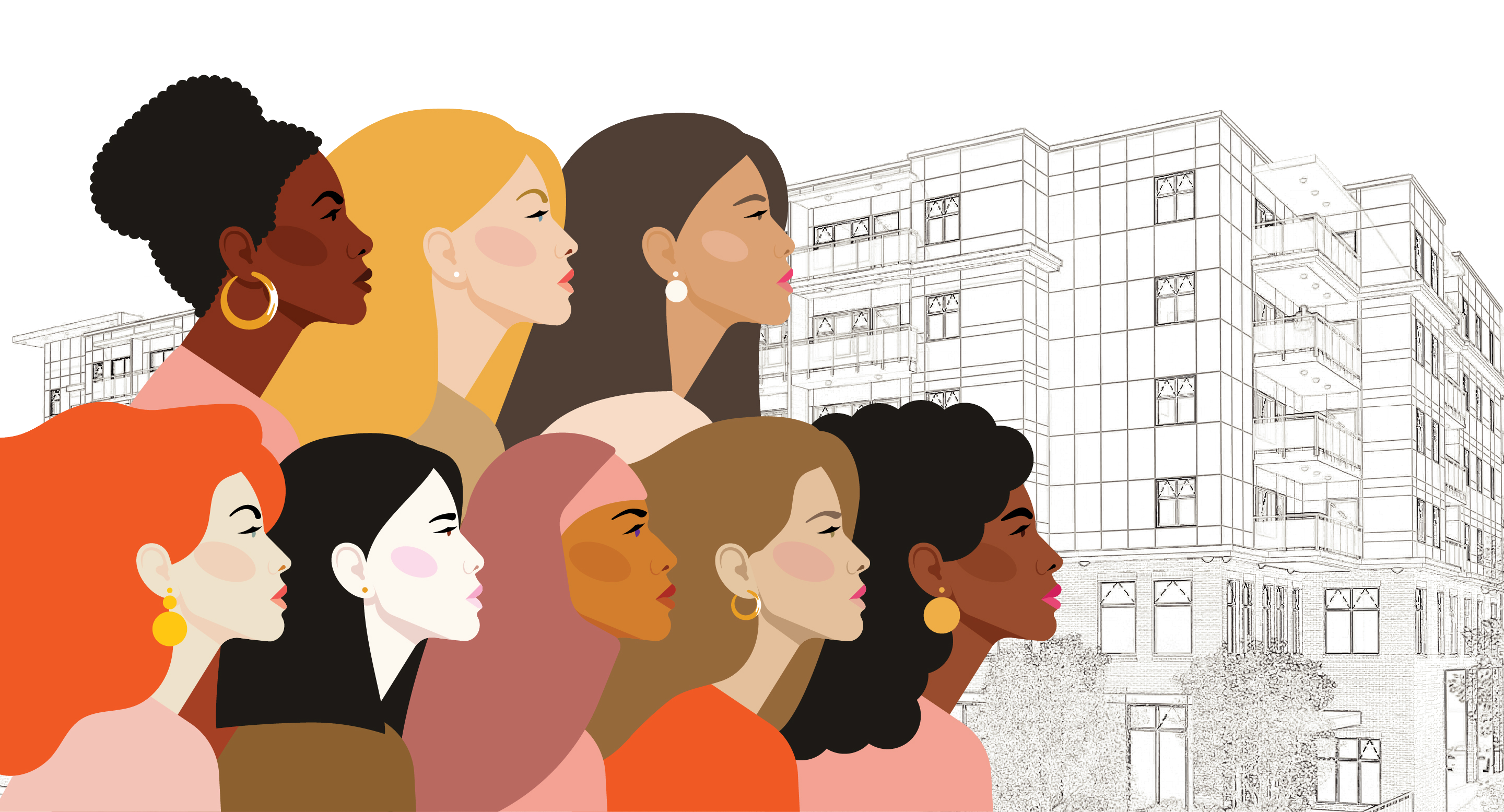